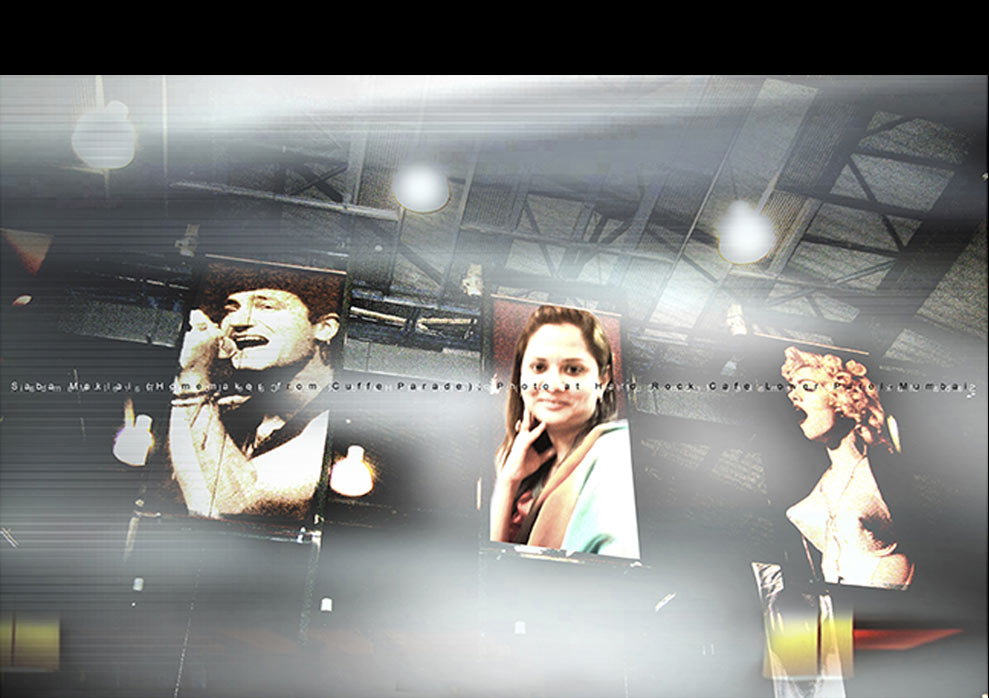 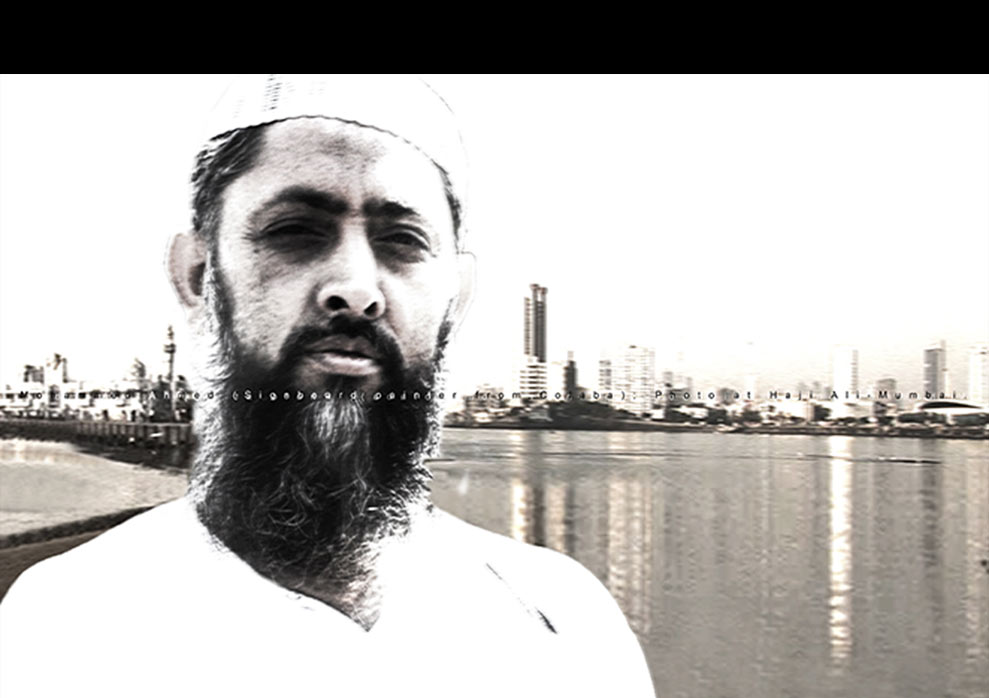 Bombay Shots is an interactive project between the artist and diverse people living and working in Mumbai and its rapidly expanding suburbs and shanties. Even after living here for 40 years, I sense a lack of contact and association with newly developed far away areas, but I do recognize people’s constant struggle and dreams to have a place of their own no matter where. Despite all the regional politics and problems caused by the fundamentalist minds what amazes me is people’s continuous interest in communication and the belief in the richness of heterodoxy in a city like Mumbai.

Four young artists, a cinematographer and I over the period of 4 months met and talked to people in different parts of Bombay’s suburbs and city areas. The dialogical process helped us understand people’s reasons of choosing Bombay to migrate and their relationship with the city at various levels and the places/ sites they associate with most, visit or wish to visit, remember and like to be photographed with.

People interested in participating in the project were interviewed and photographed by all six of us in their own environment. The sites selected by the participants were shot separately by the team. The images were then worked out on Photoshop according to each participant’s visualization of the placement of himself or herself in the chosen site. The participants received the final outcome from the artist and many have sent their response to their image.